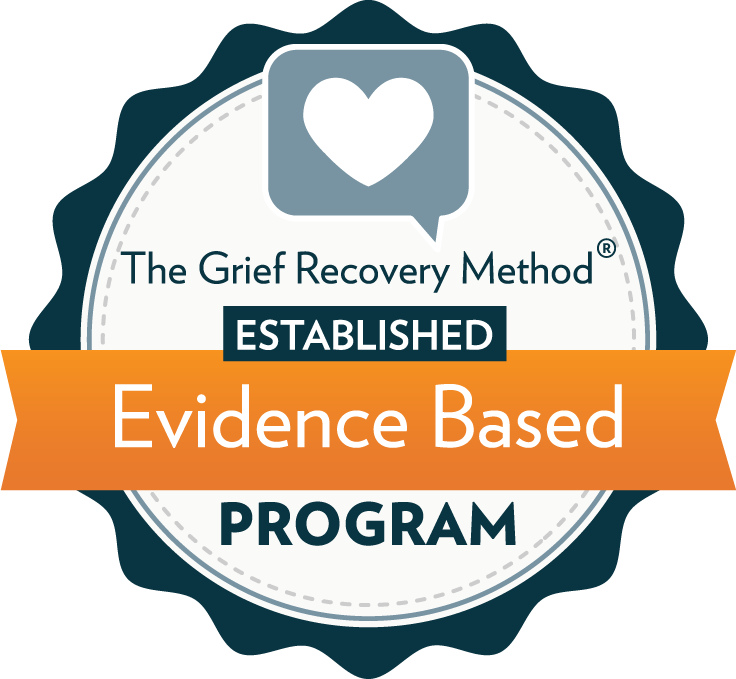 Susan’s journey to the Grief Recovery Institute began after her father’s death. She found the program life-changing and wants to share this valuable work with others. She has worked in the performing arts industry as a physical storyteller for thirty years. “As a dancer, educator, and choreographer to all ages, populations, and ability levels in several schools, universities, and my studio, I experience every day the need to help people find their voice. Movement and the arts are a way to open channels to the humane and create a safe, communal place to have painful conversations.” The Grief Recovery Method creates a similar experience by offering a beautiful model to help everyone bring voice to their story. “Loss is a part of life, and it is a regular conversation in my work. Becoming a Grief Recovery Method Specialist adds the depth and a dimension to my abilities to help people navigate loss and find a community of support.” Susan is available for group and one on one sessions.

I learned so much during my group meetings and even more so doing the work at home. I am so grateful to have has such a wonderful, kind, empathetic leader in Susan. I cannot express how much I received by taking a chance and joining this amazing group of people.

...I knew of the program, as related to me by a friend, so I had some knowledge of the format, but I did not anticipate the effect of, especially, the Relationship Graph, which helped me clarify events and emotions in my life, that I had not previously explored, or connected...I got much more out of the program than I anticipated, when I volunteered...

From a position of relative neutrality, I became aware that the program was having a much more profound influence on me than I anticipated. I was participating fully in order to allow my friend the opportunity to run her pilot program but by the 3rd week I was having a lot of resonance with the materials personally. I was actively reframing my life losses and coping mechanisms and considering aspects of grief and loss through a different lens, one where I held some responsibility and where I wasn't demonizing my dead. I felt I really truly completed an emotional journey that was begun when I was a kid. Since the end of the session, I have felt lighter and more whole, more confident. I'm really grateful that I was asked to do this course.

I learned alot about the myths surrounding grief and what is included inthe grief category. (It's much more than is commonly used.) The graft is a wonderful tool in exposing and gaining control of something that may have controlled me. I will continue to use it with other persons. I love that I have a new home for my vulnerable self and that others allowed me to share in thwir vulnerabilities. I am thankful to have fone theough this workshop.

I like that it's called a METHOD, rather than the answer. I'm not a huge fan of self help books/programs. But this was really terrific. I'm recommending it to other skeptics. I'm still not a fan of the one-on-one. If I want to share one on one, I want a professional not a stranger. The group stuff felt different and allowed me to empathize and feel less alone about it all -- more open. It really normalized and made community out of grief sharing. I watched others open up that way in ways I didn't expect. I was surprised by the changes that I felt even before the letter.

I volunteered for the pilot group at the request of the facilitator. I had no prior idea as to the nature of the program. In fact, I really didn't think I was grieving. Throughout the course of 8 weeks, as a direct result of the process, I realized that there were several unfinished relationships that I was still carrying, some for decades. I was, by definition, grieving. Although, there were several specific past relationships in my grief history graph that I could have chosen to carry on to the relationship graph, it was the most recent of them, the death of my father, that I decided to dive into. It was while exploring this that I had a major breakthrough. I had been VERY angry with his life choices after my mother died. The anger carried through the entire time he was remarried and remained even after he died. The relationship graph guided me to a point where I realized what was really behind his choices and my reaction to them. It was a very emotional experience, but it was the beginning of a shift from anger to grief. The good-bye letter solidified the transition. I was able to apologize for that which deserved such. I forgave my father for that which deserved such. I was able to acknowledge that which I should have or could not have done while he was alive. Most importantly, I no longer carry anger fed grief. I said good-bye.

This program is for those who prefer to work face to face with a trained and certified Grief Recovery Method Specialist 1-on-1, rather than in a group setting. This 7-meeting format utilizes the same proven materials as the group programs in a more private setting.